This show is a selection of Helen Levitt's intimate portraits of her friend and collaborator James Agee. The exhibiton is composed of a selection of vintage prints gifted by Levitt to James Agee that were never previously exhibited until Laurence Miller Gallery's partnership with the Agee family last year

Helen first met James Agee at Walker Evans' apartment in New York City in 1938, and the two formed a deep friendship. Helen later traveled to Mexico City with Agee's then wife, Alma, and her son. Several of her Mexican images were later reproduced in Helen Levitt: Mexico City, published in 1997.

James Agee was an early collaborator with Levitt, and in 1946 he authored an essay on her photographs that served as the introduction to her book A Way of Seeing (1965). He wrote “At least a dozen of Helen Levitt’s photographs seem to me as beautiful, perceptive, satisfying, and enduring as any lyrical work I know”.

It was while writing the essay that the idea of making a film together arose. The result was the film In the Street, released in 1952, scripted by Agee and filmed by Levitt and Janice Loeb.

James Agee (1909-1955) was an American poet, novelist, and writer for and about motion pictures. He was one of the most influential American film critics in the 1930s and ’40s.

For a proposed article in Fortune, Agee and the photographer Walker Evans lived for six weeks among sharecroppers in Alabama in 1936. The article never appeared, but the material became a book, Let Us Now Praise Famous Men (1941), illustrated by Evans’ photography and accompanied by Agee’s literary prose describing the hardships that the impoverished farmers endured.

From 1948 until his death, Agee worked mainly as a film scriptwriter, notably for The African Queen (1951) and The Night of the Hunter (1955). His novel A Death in the Family (1957) and his novella The Morning Watch (1951) are both autobiographical. A Death in the Family posthumously won a Pulitzer Prize in 1958, shortly after Agee’s untimely death. The book and Letters to Father Flye (1962), a collection of his letters to a former teacher and lifelong friend, was also published to posthumous acclaim. 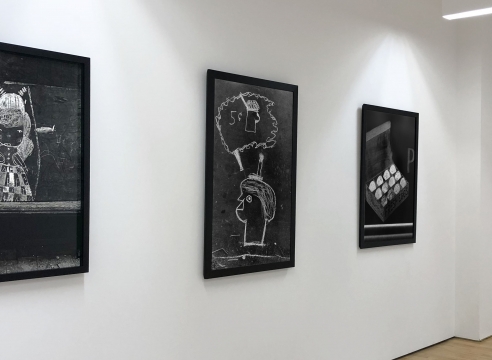