After a 1932 exhibition of his early Modernist work at the pioneering Julien Levy Gallery on Madison Avenue, MacRae was hired in 1934 to record the construction of Rockefeller Center, in which he was provided studio space.  It is this bold, Modernist work for which he is best recognized.  But his creativity went beyond documenting the Rockefeller Center complex, as he explored more experimental techniques, including photomontage and collage.  The 1936 Surrealism show orgamized by Alfred Barr at the Museum of Modern Art provided a major stimulus for him.

In 1977 the Witkin Gallery exhibited MacRae's work from the collection of Julien Levy and later, in 1999, Witkin Gallery marked it's 30th anniversary with a show of 69 vintage prints by MacRae. Reviewing that show for the New York Times Margaret Loke wrote "Like many of his contemporaries of the late 1920's and early 30's the photographer Wendell MacRae saw a hushed beauty in machinery and lovely geometries in sunlight and shadow on Manhattan skyscraper facades. Unlike such artists as Margaret Bourke-White or Ralph Steiner, MacRae didn't seem as intent on showing the majestically or coldly beautiful. Instead, in his elegant photographs, whether they're of hand tools or factories or cityscapes, he seldom lost sight of a gentle human component." 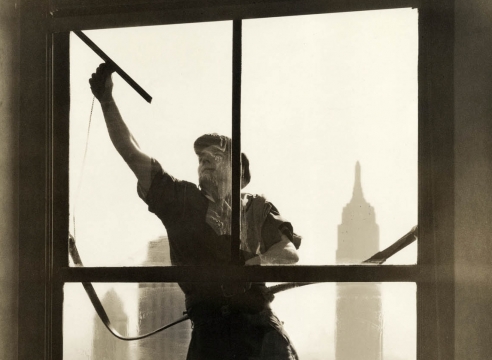 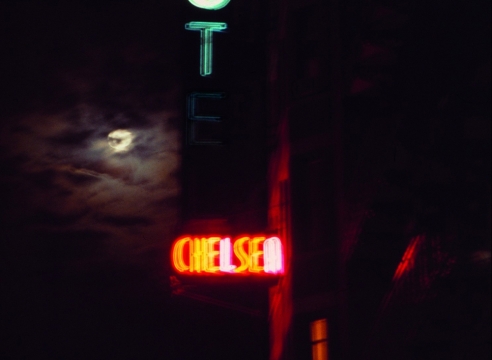