Bruce Wrighton: The Downtown Men - A series of 20 color portraits taken in downtown Binghamton, New York, between 1986 and 1988.

In the two years prior to his death at age 38 in 1988, Wrighton photographed extensively near his home, using a cumbersome 8 x 10 inch tripod-based camera.  He would ask the most ordinary of people, from a parking lot attendant to a security guard, to pose for up to six minutes while he got everything in his viewfinder correct, which allowed for the subject to relax and drop his defense.  Combining a strong sense of formal design with empathy for his subjects, he produced a singular body of work that is a unique document of a slice of America.

In this series, Wrighton directed his camera at people struggling at the margins of society, who he saw as “alienated from the mainstream either by their own view of themselves or by society’s view of them”. Wrighton usually identified his subjects by the clothing and accessories they wore:  “man with rubberbands,” “man in a Johnny Cash tee-shirt,” “man holding cap and cane,” or simply just “downtown man.”  His prints reveal exquisite details of his subjects, including tattoos, belt buckles and even the time of day on their wrist watches.  Often compared to August Sander and Diane Arbus, Bruce Wrighton created a singular body of work that is sympathetic and enduring.

In 2010, his first monograph, BRUCE WRIGHTON AT HOME, with an essay by Vicki Goldberg, was published by Only Photography/Berlin. 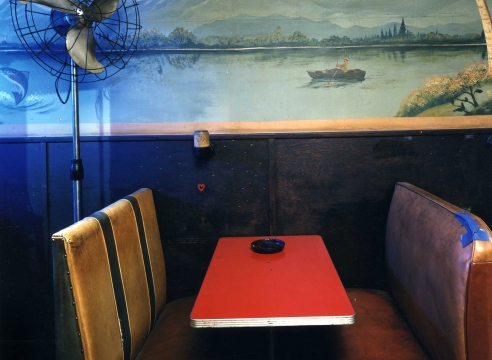 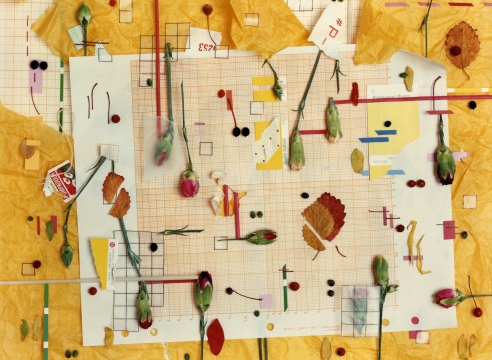 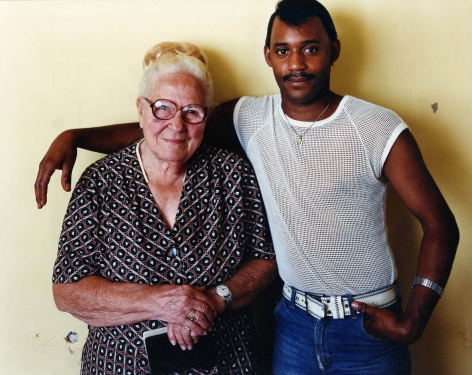 Photo of the Week #94
Bruce Wrighton 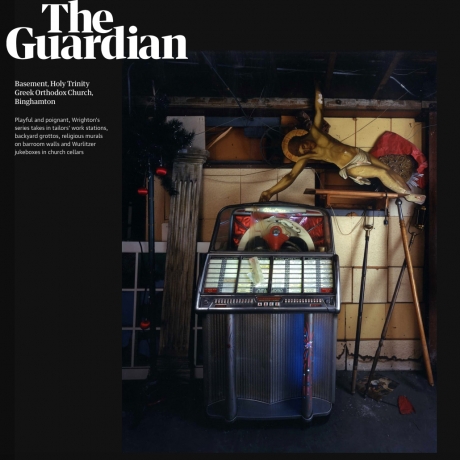