Laurence Miller Gallery is pleased to present LUCA CAMPIGOTTO: NOCTURNE, an exhibition of night time photographs by this mid-career Italian photographer, printed in his signature large color format. Campigotto, born in Venice in 1962 and currently residing in Milan, is a tireless world traveler, and his pictures share a common pursuit of grandiosity in scale. Included in Nocturne are views of Milan, Shanghai, the Roman Forum, London, Hong Kong, the Golden Gate Bridge, the Williamsburg Bridge, Beijing and Jerusalem's Western Wall.

Campigotto's unique style is to train his camera upon feats of nature and engineering that dwarf the individual. Photographing at night imbues an extra shroud of mystery - the sweeping architectural views appear virtually empty, the only sign of activity being the occasional stream of taillights shooting through the darkened streets or vessels on the water. The glow of multi-colored lights permeating the sky yields a spectacular palette not visible to the naked eye.

Campigotto is drawn to what he refers to as "mythic cities," cities that are just as real in legend and memory as they are on a map. His pictures border on the hyper-real, as the cityscapes are often a glowing galaxy of light flares and intricate detail. Taken together, these pictures are not just photographs, but a rather robust vision of a place in the mind's eye; the "nocturne" in question is not so much a time of night, but an enveloping mystique.

Campigotto holds a degree in history, and accordingly, his pictures embody a great historical scope; today's buildings stand next to the towering architectural achievements of past generations and epochs. In these photographs the world is felt to be vast and timeless. The ancient ruins of the Roman Forum, the great bridges of the last century, and the glittering Ferris wheel on London's River Thames all stride across his pictures shoulder to shoulder.  Jerusalem's ancient Western Wall remains a pivotal place today for worshippers from across the globe. 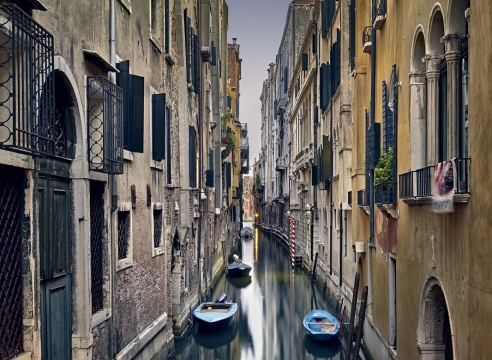 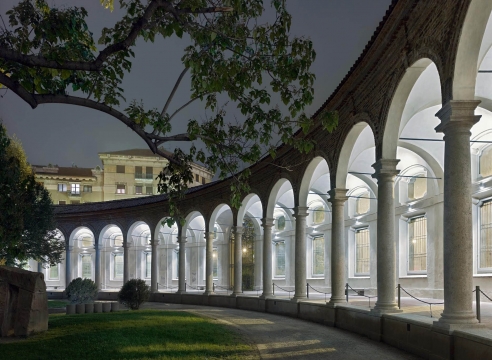 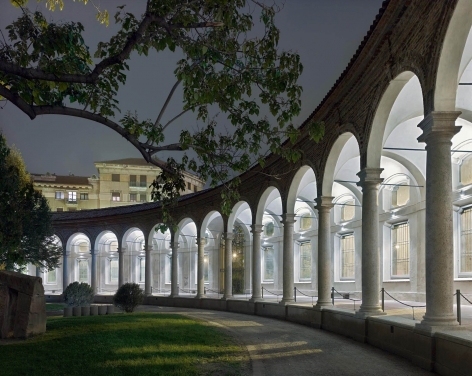 Photo of the Week #80
Luca Campigotto 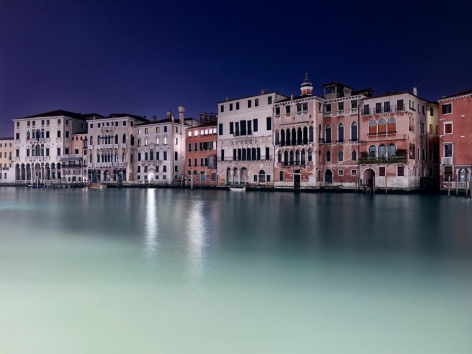 Photograph of the Week #66
Luca Campigotto 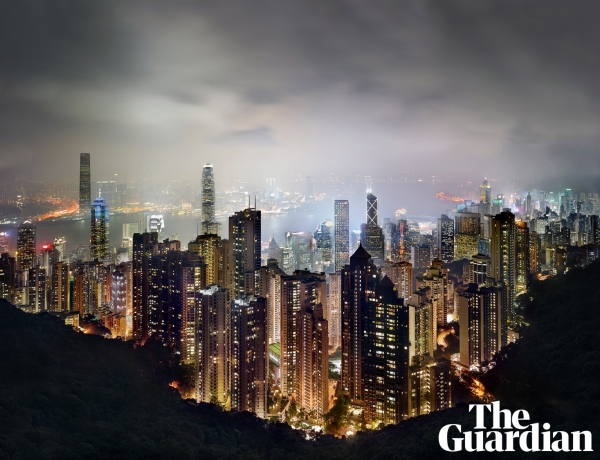 Luca Campigotto featured in the Guardian