Laurence Miller Gallery is pleased to present David Graham: Where We Live.. Over the past thirty years, David Graham has brought compassion and humor to all phases of his career. Internationally recognized as a photographer of the American dream, David has documented the homes we have built, our lives both public and private, and a purely American expression of "freedom." David Graham: Where We Live features thirty color photographs that document the American home as both sanctuary and playful expression of individuality.

Graham was born in Abington, Pennsylvania.  He received a BA from The University of the Arts in Philadelphia and an MFA from the Tyler School of Art.  He studied under Ray K. Metzker and Will Larson, and was mentored by Emmet Gowin.  He has taught at Moore College of Art and at The University of the Arts. Graham was the second recipient of the prestigious Bernheim Arboretum Artist in Residence program outside Louisville, Kentucky, in 1983.

Graham seeks out subjects that celebrate our singular freedom of expression, whether in colorful roadside attractions, or everyday people who revel in impersonating famous characters – including Elvis and Betty Davis. Chronicling the American scene with this unique sensibility, Graham celebrates the creativity and dreams of the common man. At the same time, he also reveals a tender sensibility towards people’s private side, as in his Alone Together series – simple but emotionally strong /Images/graham taken at the home of a couple who lived in total isolation with no modern amenities, on an island off the coast of Maine, for 35 years. The New York Times described it as “one of the great love stories of the last century.”

Graham has published several books of his work including Taking Liberties, Ay, Cuba!, and Alone Together, as well as American Beauty and Land of the Free, which were published by Aperture, and most recently Almost Paradise  published by Pond Press.  His work has appeared in The New York Times, Harper's, The New Yorker, and The Philadelphia Inquirer.  He has had solo exhibitions at the International Center of Photography in New York, the Institute for Contemporary Art in Philadelphia, and The Cleveland Center for Contemporary Art, among others. 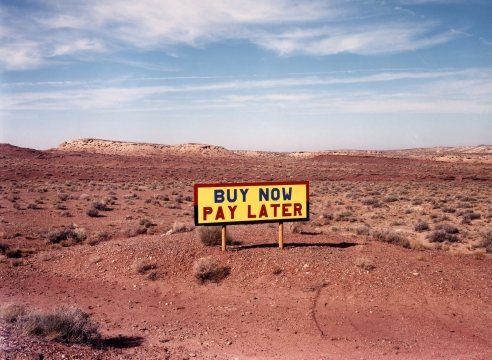 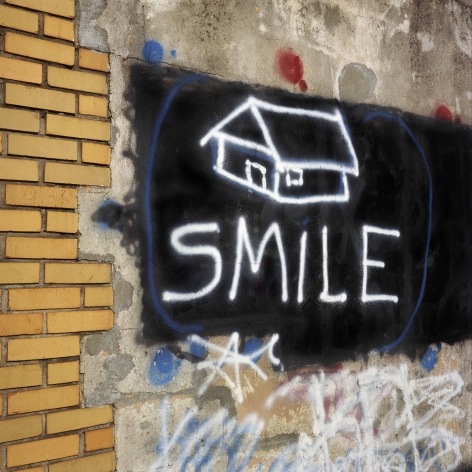 Photo of the Week #85
David Graham 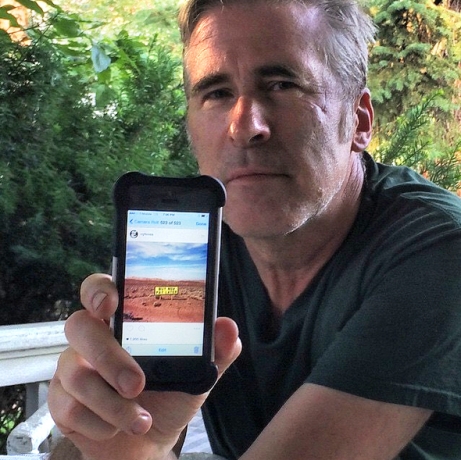