The Vancouver photographs of Fred Herzog are awash with vibrant color. They are complex, mysterious, exuberant, and full of life, much like the city he photographed.  Fred Herzog was born in 1930 in Germany, and came to Vancouver in 1953. He was employed as a medical photographer by day, and on evenings and weekends he took his camera to the streets, documenting daily life as he observed it. Focusing his camera on storefronts, neon signs, billboards, cafes and crowds of people, he eloquently depicts the architecture of the street as a framework for human interaction, presenting a view of the city that is both critical and elegiac.

Though Fred Herzog has been making photographs for decades, his images of city life in Vancouver in the 1950's and 1960's have only recently been brought to a larger public. A major retrospective at the Vancouver Art Gallery in 2007 was a revelation to those who had known his work only through slides, as well as to a generation of art lovers who had not heard of him at all.  Since he was never able to satisfactorily make prints from his slides, the recent possibilities of digital inkjet printing have enabled him to finally print and exhibit this important body of early color street photography. 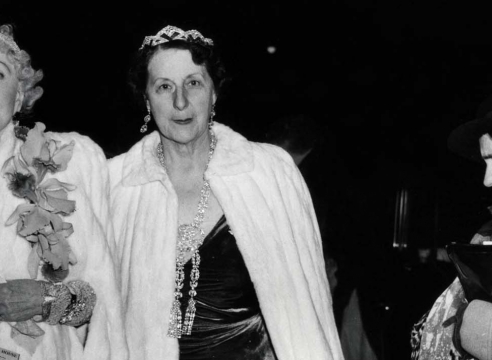 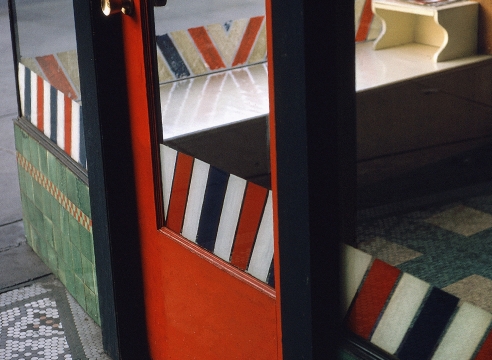 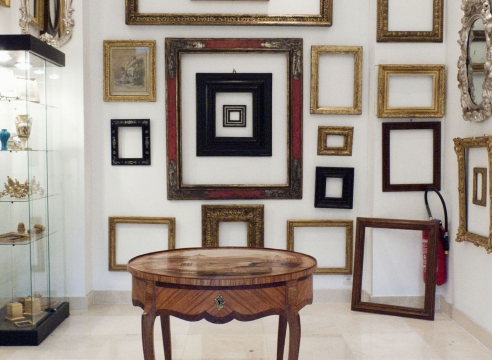 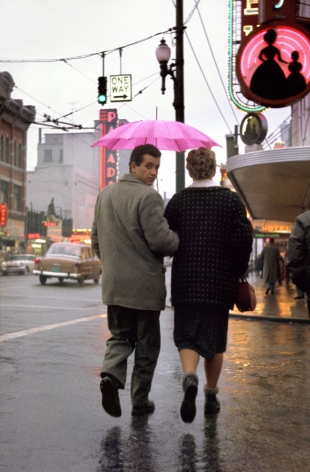 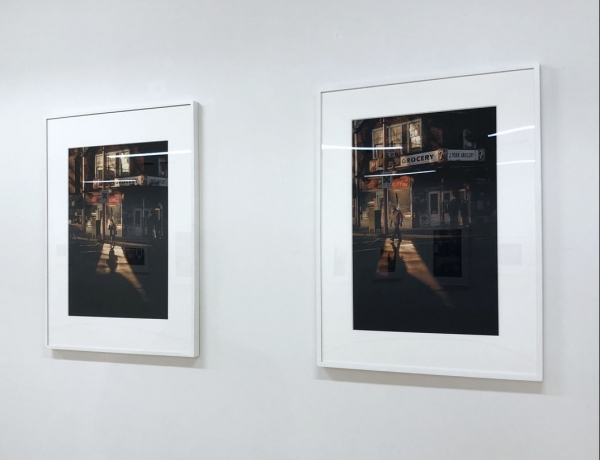 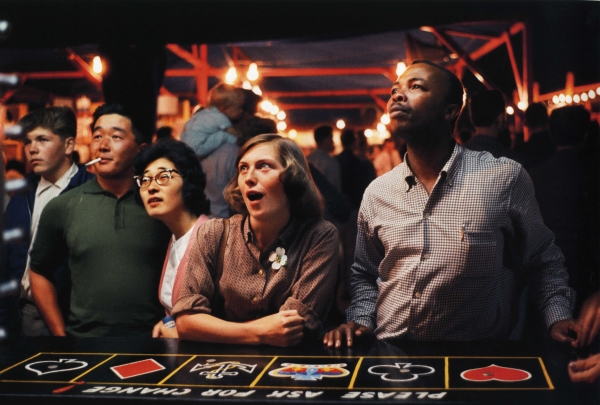 On Photography by Geoff Dyer for The New York Times Magazine

Geoff Dyer writes that "Rarely have the neon dreams of night looked as tangible as they do when rendered in Herzog’s colors."